OnDestination: Mildura on the Murray

As a child growing up the only reason I knew Mildura existed was because it was always on the 7pm ABC news weather report as a dot in the top left hand corner of the state and more often than not recorded the highest temperature for the day. Fast forward several years and I saw Mildura as a destination that I always noticed in airline sales, with sub $100 airfares often available. Skip ahead to Christmas and I find myself flying into the regional centre to celebrate Christmas with my boyfriend’s family and exploring this region that I’ve never really considered to be a place that people would travel to. With little knowledge, it was the perfect opportunity to do some #justforfun exploring of a new and unlikely destination. 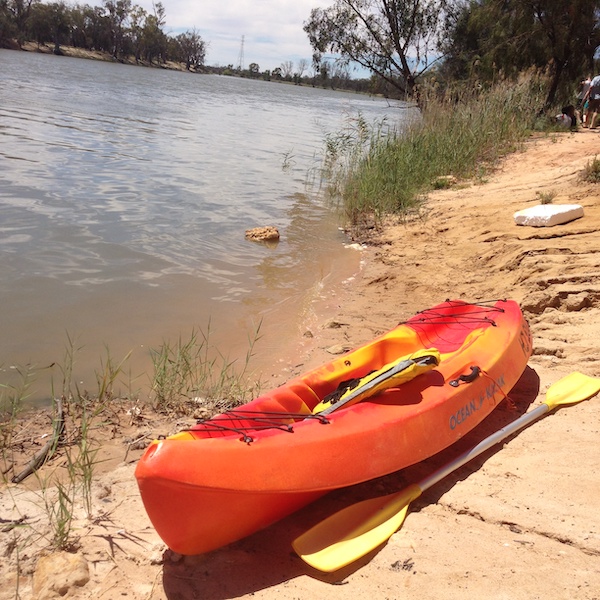 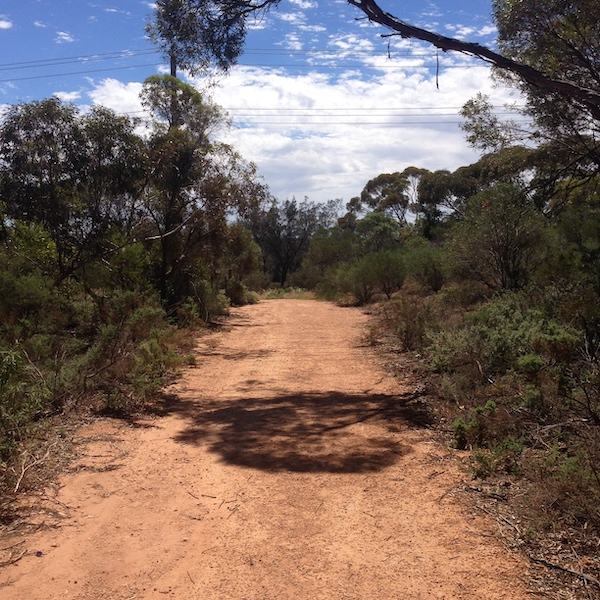 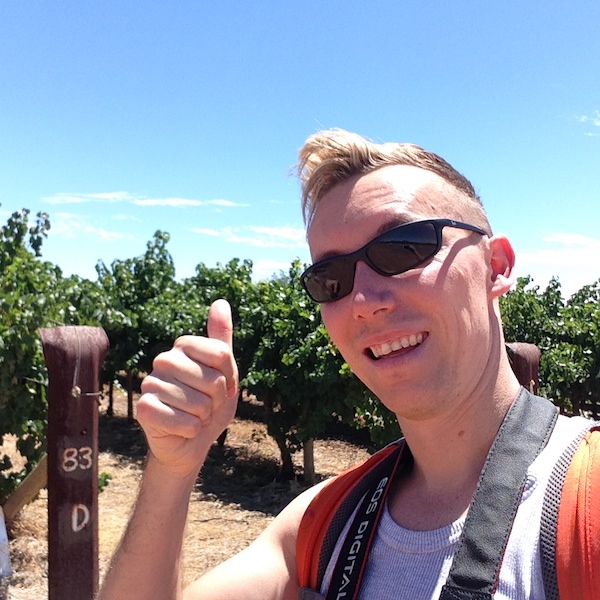 So, other than family events, what is there to do in this town that’s closer to Adelaide than it is to Melbourne and sits on the Murray River defending Victoria against invaders from New South Wales? To be upfront, if you’re looking for high paced, action packed adventures seeing major events or attractions that claim to be “World Famous”, then Mildura isn’t the place for you; keep watching how hot it gets on the 7pm news while you plan for another destination. However if something a little quieter, a little slower, perhaps relaxing and definitely a tad country is up your alley, then this inland town might just be worth considering. 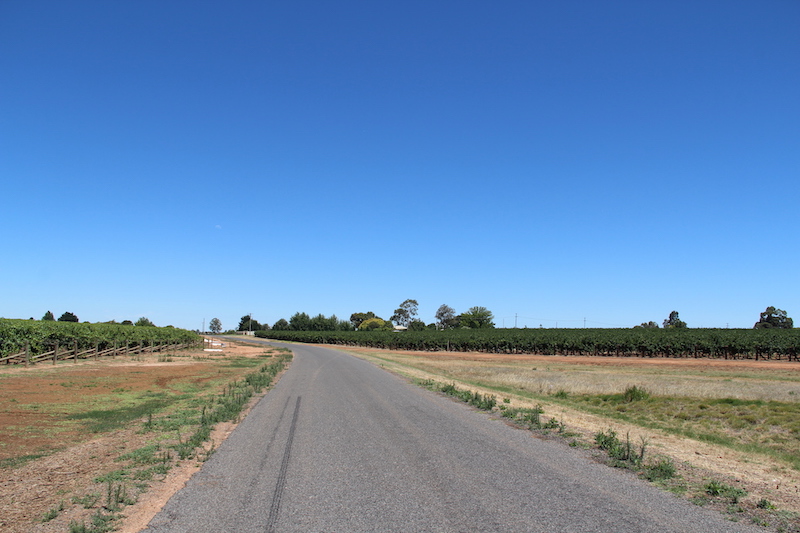 Mildura, established by two Canadian brothers, George and William Chaffey in 1886 is said to have a Californian feel about it due to the brothers spending a significant amount of time developing irrigated colonies in California in the mid 1800’s. Flying into the city you get somewhat a feel for this with the green vines and citrus orchards contrasting against the hot dry soil, however once you get on the ground, other than the streets being named by number (e.g. 15th Street) and the overabundance of palm trees lining some avenues its clear the modern age has removed much of this cities link to California.

I’m not sure what the affinity is with California and wine given Australian wine is much nicer, but as Mildura is influenced by the Californian wine history, there are a variety of wineries in the region that you can visit if that’s your thing. A drive around the area will inevitably involve passing either a citrus orchard or some vines of one variety or another. At dusk and dawn sun provides great colours across the region and you’re likely to spot wild kangaroo’s hopping through the row of vines which is worth pulling over for and taking a few photos of if you want an authentic Aussie photo. 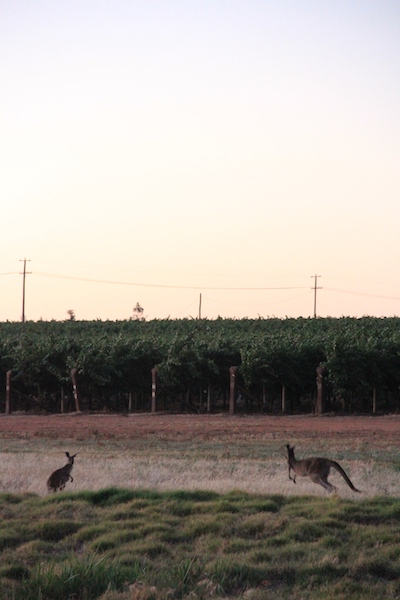 I’m not much of a drinker so didn’t visit any of the wineries however locals told me that a trip to Mildura isn’t complete unless you eat (or drink) at Mildura Brewery (@MilduraBrewery). The Brewery is located in the centre of town near the mall and as the name suggests includes a working brewery which you can view at the back of the restaurant while tasting their local productions over dinner or lunch. We stopped in for lunch, and although the food wasn’t exactly first class, it did the job (although don’t order the half size parma – its tiny!).

As with most country towns across Australia, you’ll find pockets of local history everywhere you go, be it original buildings that line the streets or the generally older communities that populate these towns with knowledge of everyone and everything that happens with 100km. Within Mildura itself there are plenty of historic sites to see that won’t take up too much of your time, depending on the level of detail you want to go into when visiting. I found the Rio Vista House an interesting and educational snapshot of the history of the region even, while the nearby Mildura homestead unfortunately lacked purpose or structure and was in dire need of some direction. 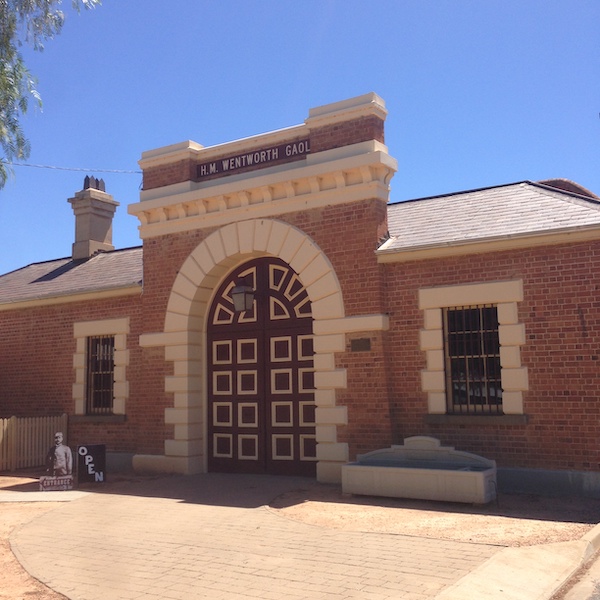 Water, Irrigation and the Murray River are essentially what this town’s history flows from so you’ll find most of the historic attractions not too far from the river that, prior to the airplane and train, was the primary transportation route in and out of the town. Driving downstream along the river to Wentworth you’ll find the old gaol and a historic museum each of which try and document the history and importance of the river in the earlier years in the region.

A trip to Mildura isn’t complete without experiencing the original form of transport along the river by Paddle Steamer. Although not as big or glamorous as Mississippi paddle steamers are portrayed, the Murray steamers were a vital part in the wool supply line along the river. Mildura is home to lock 11 (which unfortunately was damaged just prior to my visit) which, as part of a series of locks along the river, ensures the river was passable by paddle steamer fleets back in the day. 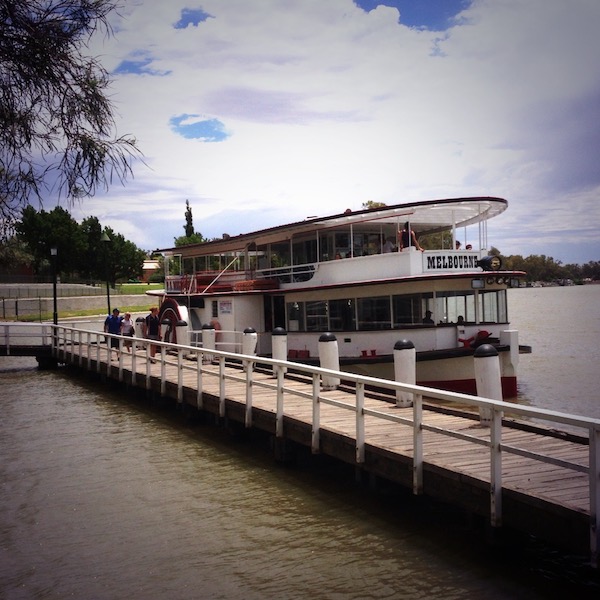 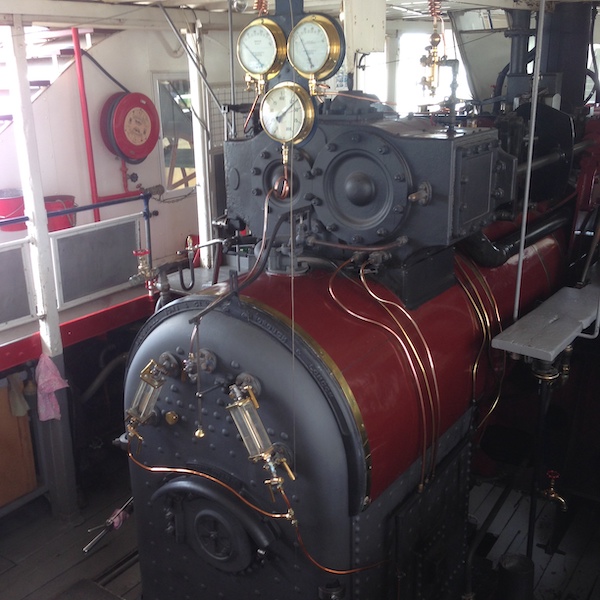 In the current age of just in time delivery where something can be sent from the other side of the world and arrive within a day or 2, taking a two hour cruise upstream on the PS Melbourne made me wonder how anything ever used to get anywhere. These boats are very slow! Although somewhat relaxing sitting by and watching the river pass, the banks all looked relatively similar and the commentary tapered off pretty quickly after leaving Mildura township. My decision to take a steam powered paddle steamer for a spin on a 41 degree day also wasn’t really thought out that well; however I think I may have lost a kilogram in water as we sweated it out.

In all seriousness, had the lock been working it probably would have been a more interesting cruise and something I would still recommend to do, however perhaps don’t do it on a stinking hot day, especially when people keep opening the windows to let the hot breeze into the semi air-conditioned cabin! On arrival back into Mildura we were greeted with a brief dust storm that turned the sky grey as the dust from the surrounding hot and dry districts blasted through the regional centre. 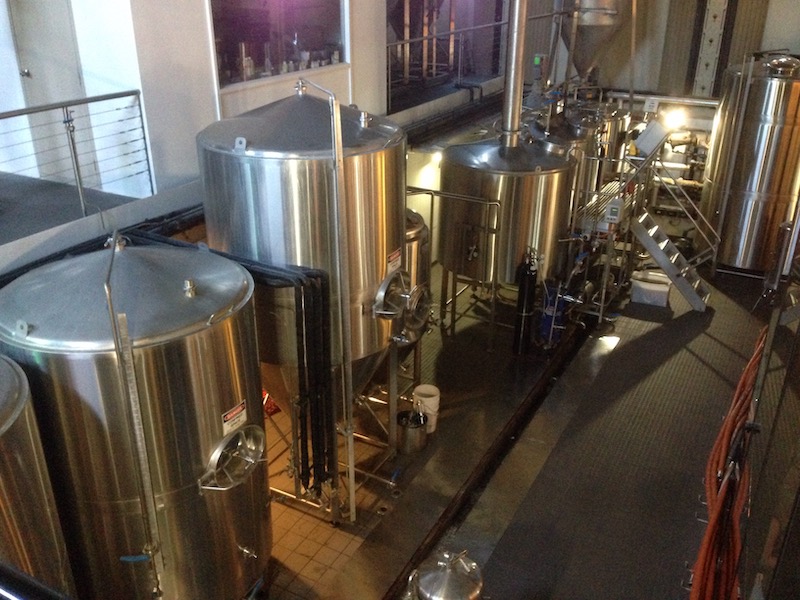 Reflecting on my opening statement about how I knew Mildura existed I can confirm that my childhood thoughts were correct. Mildura is a hot place to visit, so if you’re not a fan of post 40 degree days, then summer perhaps is not the best time for you to visit. However there is a lot of history in the region and part of understanding that history is feeling how hot it gets, and how hard it must have been to get anything done here way back before air-conditioning was the norm.

The attractions are definitely geared to the older generations and a slower lifestyle, however I really enjoyed our drive up the Murray to Wentworth and exploring Rio Vista house so the region could still appeal to a younger crowd. I’ll add attraction specific reviews later, but for now, thats my summary of a week on the Murray in the hot town of Mildura.